DT Model Management is one of the leading boutique modeling agencies, priding itself on its distinguished talent roster and client base. Founded in 2012 by David Todd, DTMM has secured some of the biggest worldwide campaigns for clients such as Tom Ford, Paco Rabanne, DSQUARED2, Diesel, and Stuart Weitzman. The agency has booked high-fashion editorials and covers for the likes of American Vogue, Elle Magazine, V Magazine, GQ Magazine, Italian Vogue, and Vanity Fair Italia, making it one of the premiere model management companies in Los Angeles.

With over twenty years of experience, David Todd has been unsurpassed in developing and representing some of the world’s top models. His agency has fostered the careers of some of the most prominent faces in the men's industry and in just a short time has built its female talent roster into one of the most competitive in town. The development of “It Girl’s" Tashi Rodriguez and Dylan Penn came from the careful management of the DTMM team. With the guidance of the DT team, Australian rugby star Nick Youngquest has successfully transitioned into the modeling industry, becoming the face of Invictus by Paco Rabanne. DTMM has cultivated the image of burgeoning model Devin Truss, securing him the Tom Ford fragrance campaign shot by Steven Klein out S/S 2019 as well as the DSQUARED2 digital campaign. The agency also represents top models Ireland Basinger Baldwin, Alice Metza, Jason Morgan, Paris Hilton and Instagram stars Charlie Matthews and Nic Palladino.

DTMM’s strategic alliance with Bill Silva Entertainment – specializing in artist management, concert promotion, touring, and music publishing – also makes it one of the most well-connected agencies in the business. The key to DTMM’s success is a selective, discerning eye for talent; the company's philosophy is quality, not quantity. 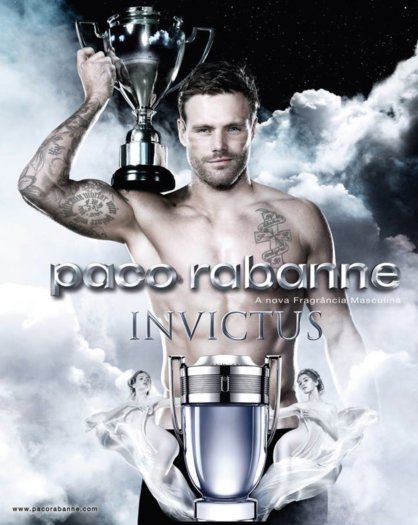 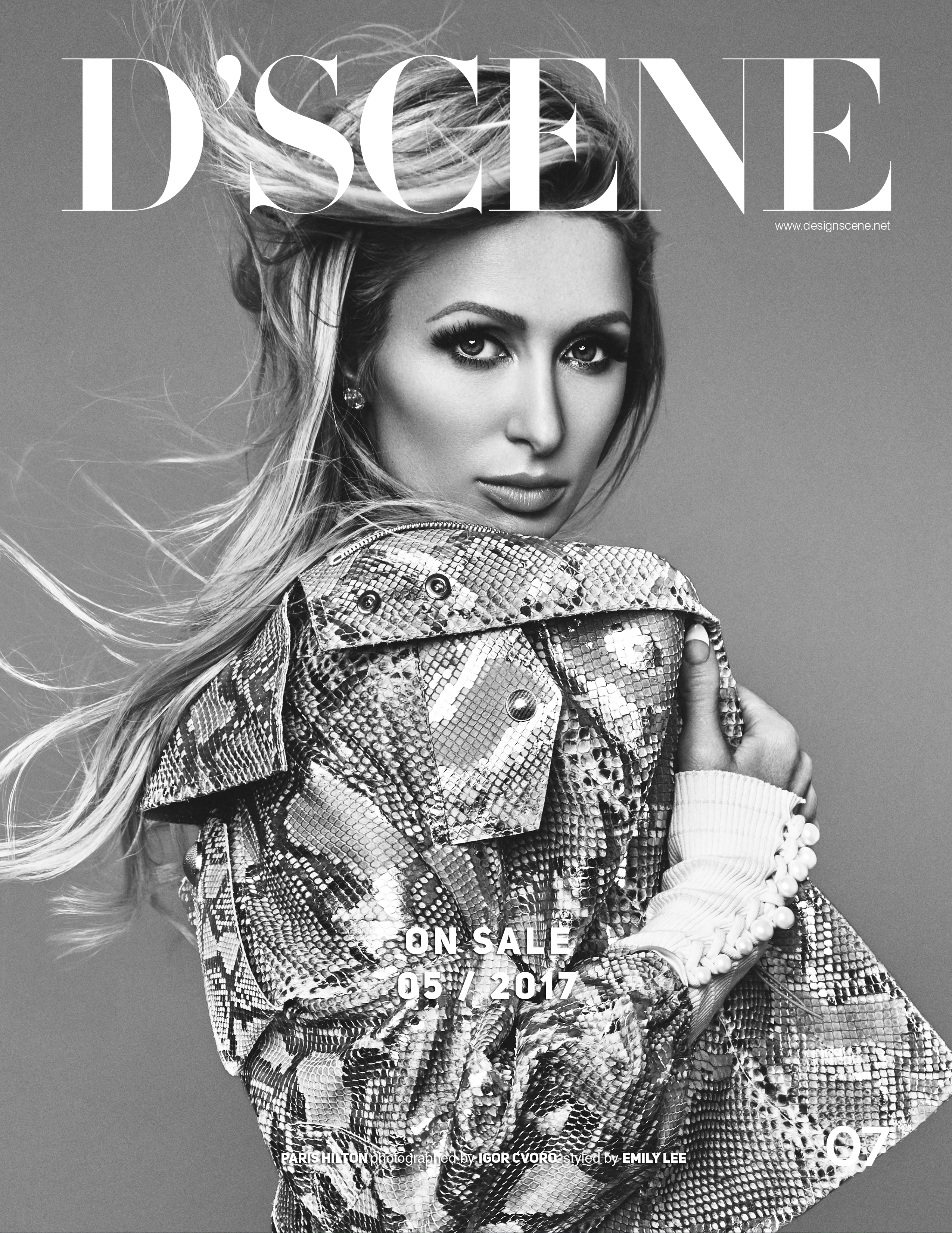 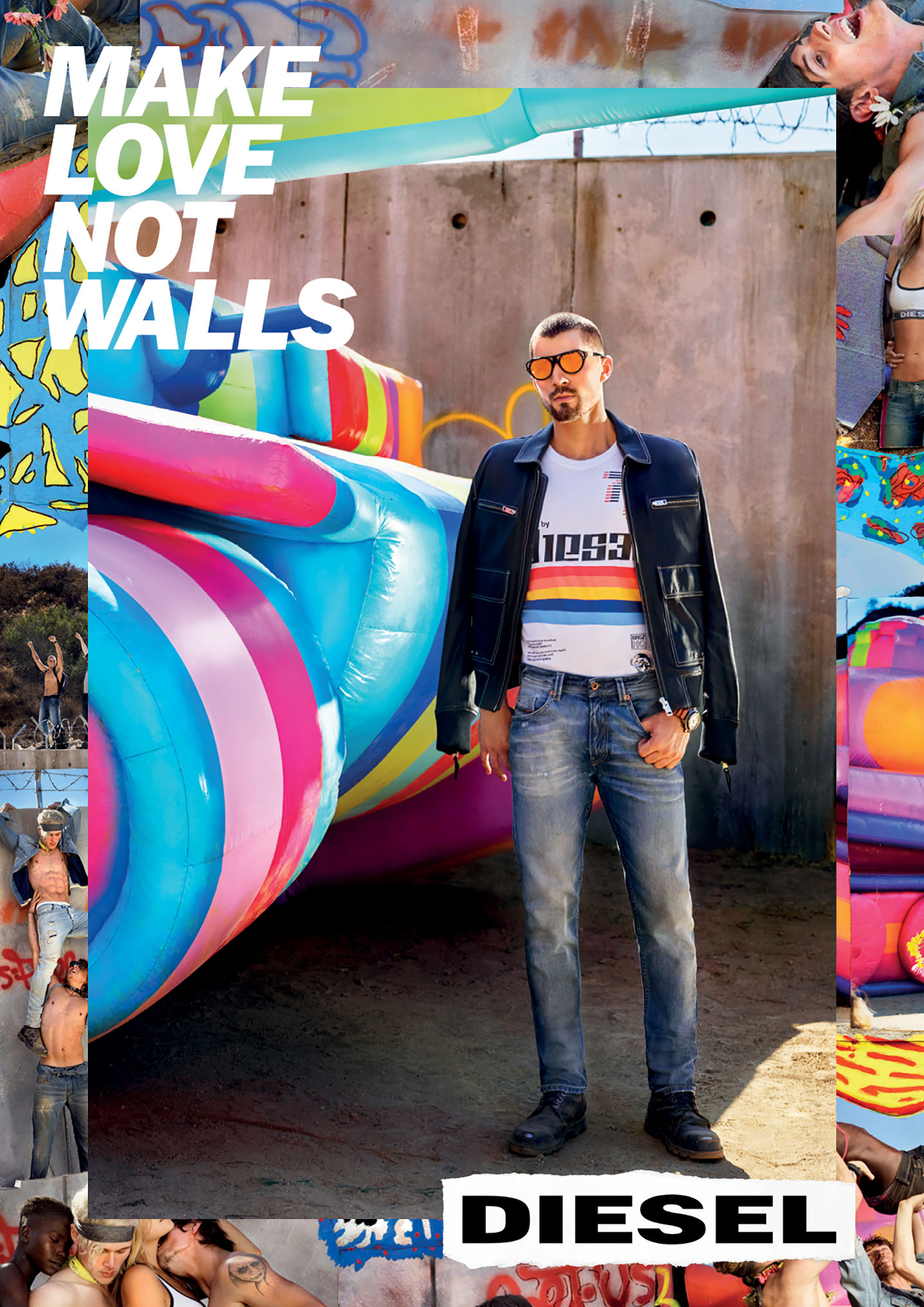 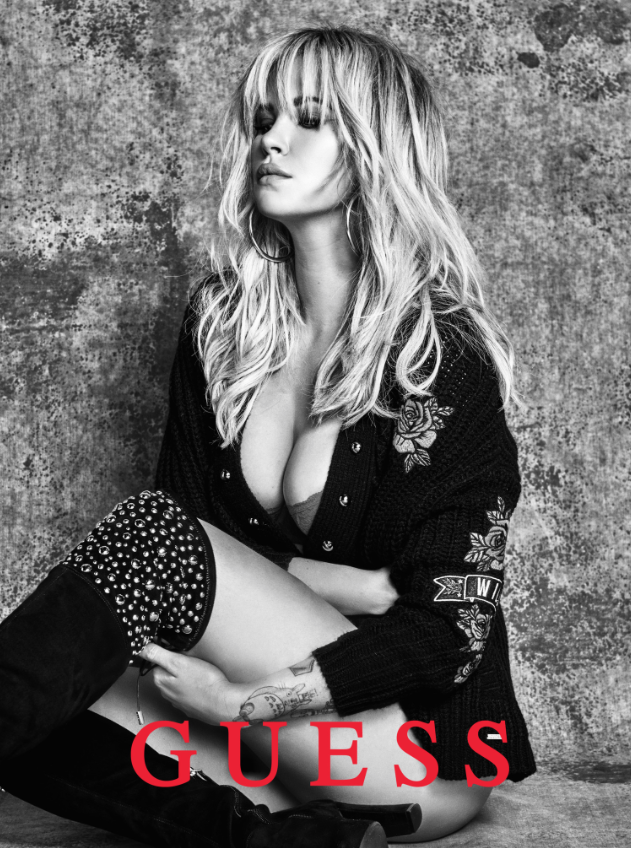 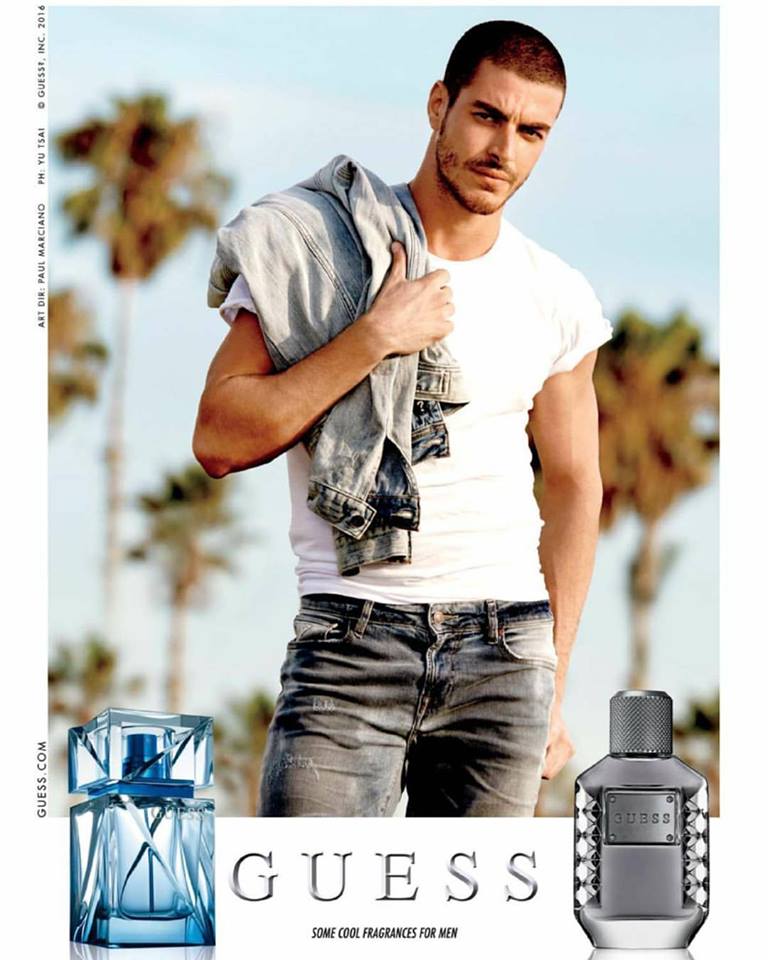 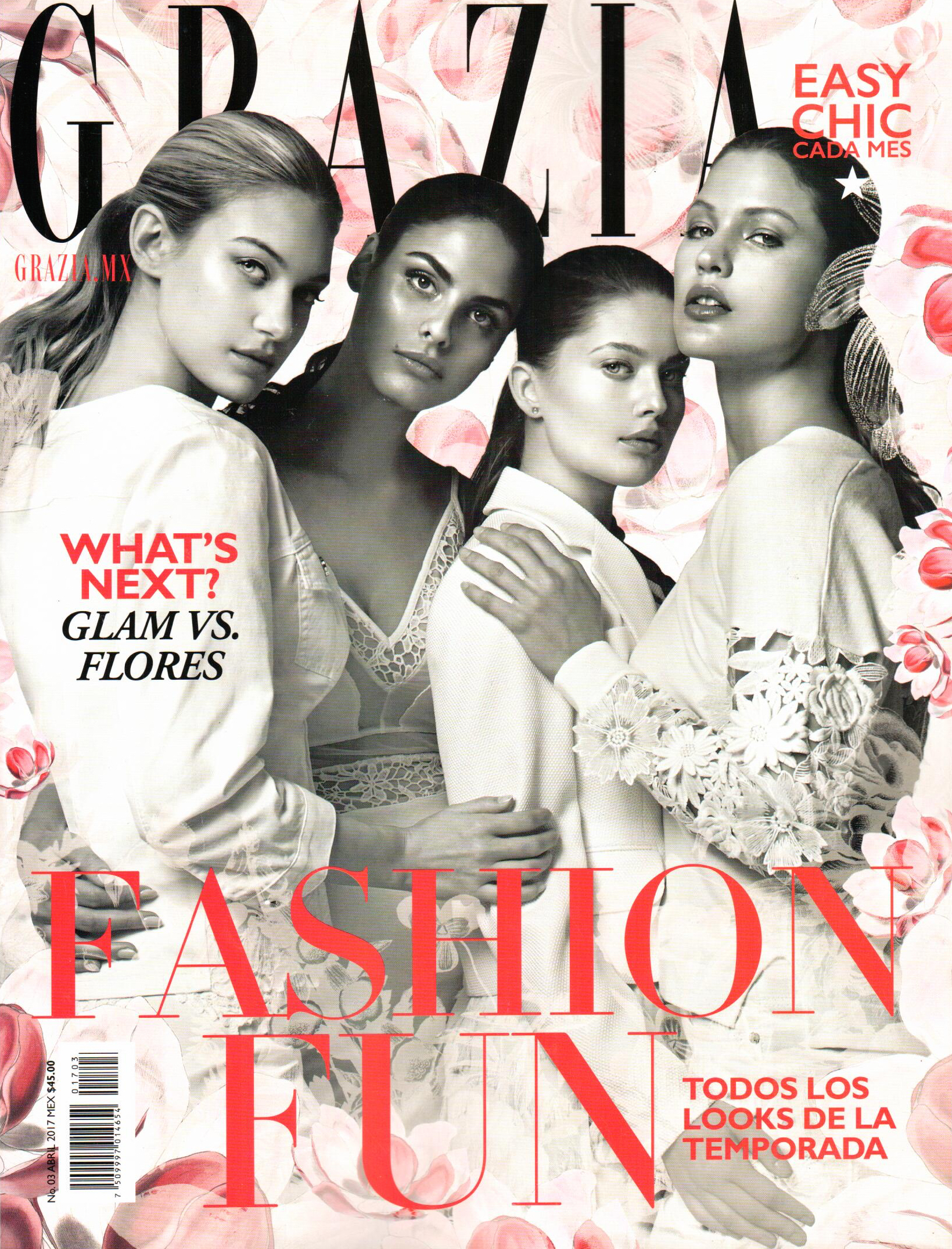